Who Owns the Game?

This month Dr. Pop is all about sports and politics, about the ways that the love of the game gets mixed up with the love of money and power. Celine examines the “rules of the games” in the upcoming London Olympics, Gary comments on a recent drive for professional football in LA spearheaded by a local power broker, and Andrea turns her eye to the collateral consequences of the 2010 African Cup of Nations. Each story deals with the tension between sports for the sake of enjoyment, and sports for the sake of enhancing market values or securing political futures. They address the ways that athletic competitions have become a key fixture in the contemporary global political economy.

This unique mixture, between the politics of sports and the economic game of politics, comes into play every time a city faces a decision about building a new stadium or a country attempts to host a mega-event like the FIFA World Cup.  At stake in these decisions is the deployment of scarce public dollars and vital urban lands. As the future of these resource get decided, a broad collection of stakeholders must debate:  What kinds of benefits might an expanded sports infrastructure bring to our city?  Who will get to enjoy these benefits and for how long? And because these are tough questions, these debates can set off fierce competitions between opposing groups, competitions which make many championship games seem like little-league. To read more about how these questions are being answered in South Africa, check out this recent NY Times article: “Cost of Stadium Reveals Tensions in South Africa.”

At the heart of these debates is the issue of who has the right to access and to enjoy the city. This often becomes a clash between the use value and the exchange value of urban space, between the ways that city dwellers make the most of city lands and the ways these same lands are controlled by outside investors, as well as commercial and government interests.  The 2008 Beijing Olympics offer a clear example of what happens when the concern with building a new sports infrastructure becomes more important than the human rights of urban dwellers. In addition to the seven gold medals won by swimmer Michael Phelps, the Beijing Olympics also featured the displacement of roughly 1.5. million people from their homes. 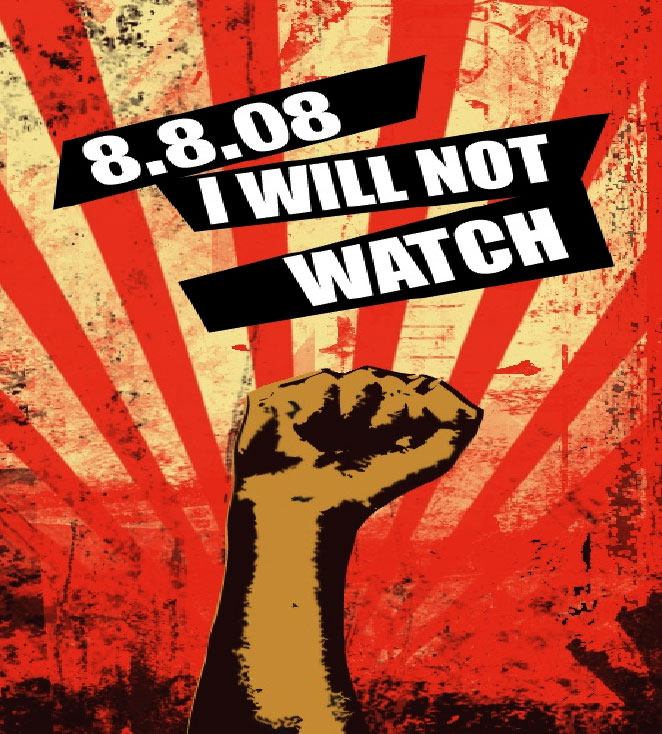 But while sports can be used to justify massive displacements as occurred in China, it can also provide an incredible backbone for much needed community building. In Chicago, an annual summer program called B-Ball on the Block has played a huge role in creating meaningful alternatives for young people in areas where neighborhood violence is all too common. Organizations like Enlace Chicago, the Chicago Youth Boxing Club and the Southwest Youth Collaborative have found creative ways to use sports to enliven young people, to support families, and to strengthen neighborhoods. They offer powerful examples of how sports can help to deepen residents’ connections to their neighborhoods and to one another. As these groups show, it’s not all about how politicians and developers play the game. It’s also about whether communities win or lose.

To learn more about how the political economy of sports is changing in the current global recession, watch this recent interview with sports writer Dave Zirin, author of a People’s History of Sports in the United States:

To find out more about the impact of mega-events on urban neighborhoods and areas, check out this report by the Committee on Housing Rights and Evictions.