For as long as I can remember, I spent my summers looked after by my grandparents. My parents saw it as a way for my sister and I to be grounded in our French roots, and most likely as a chance to get some respite from the kids. Most of this time was spent in the house my grandparents bought as a young married couple in “le Midi”, the region that runs along the Mediterranean in southeastern France. This is where my grandfather grew up and where he later joined the Résistance as a young man. It’s a beautiful part of the world. Small medieval villages sit atop hills reached by long winding roads. Much of the land is undeveloped, lush with pines, lavender, palm trees and laurels. Vineyards parcel the countryside and wild cacti grow by the roads. The sound of cicadas fill the air in the summertime. Time passes slowly in the south of France. In the evenings, people sip Pastis in cafés and watch passers by, while others play pétanque under the trees. 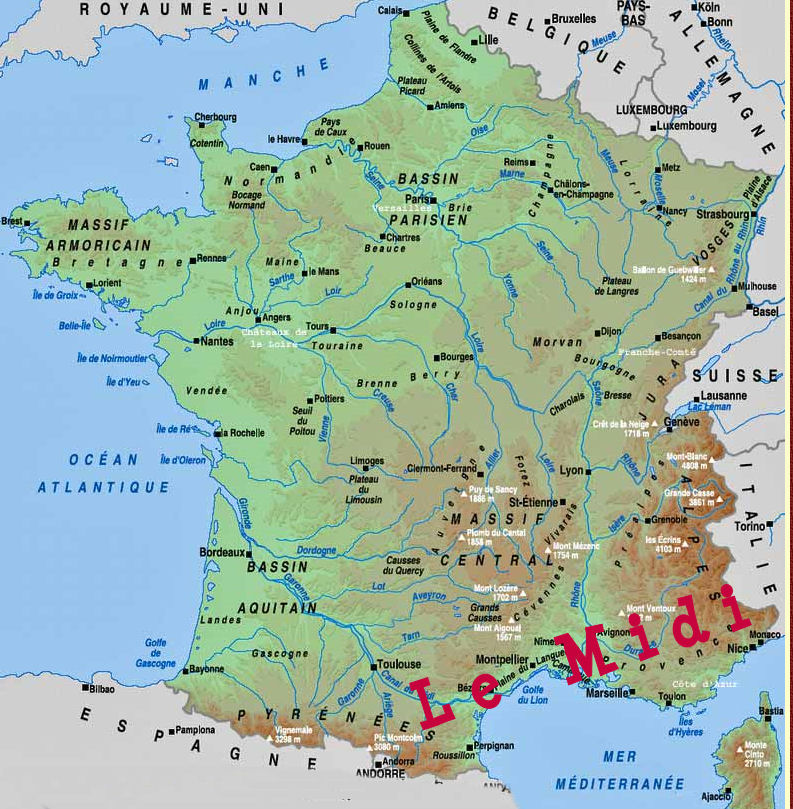 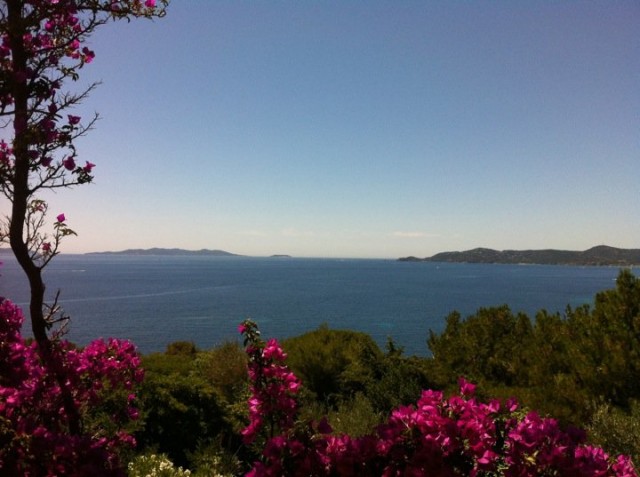 Over the years, this region has become a hotspot for tourists–mostly English and German. Many parts of the coast have been developed over the years to cater to the rich, but to a large extent the old towns and villages have remained the same over time. My grandparents’ house hasn’t changed much since they bought it in the late 1950s. The bookshelves are still stocked with the old Astérix comic books my mother and uncles read as children, and the same seashells and rocks collected over the years adorn the fireplace.  Three generations now have grown in this house under the gaze of my grandparents: my mother and her brothers, my cousins, sister and I, and now, my cousins’ children. 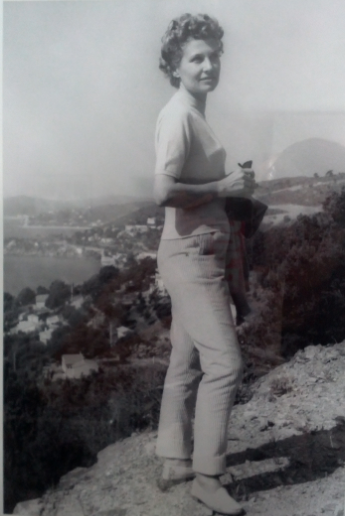 My grandmother in front of the coastline

As a child, time spent in this house stretched on forever. We would pick almonds from the tree and make lemon ice cream with my grandfather. The garden seemed gigantic, full of bugs and magic rocks to discover. My sister, cousins and I would chase lizards and play out adventures for days on end. When teenage-hood rolled around, the place became deadly. Playing was no longer fun. Friends were back home. Spending three months in a tiny remote village felt like being in exile as a teenager. It wasn’t until  teen boredom passed that my cousins and I started coming back to the house with renewed excitement. The house has found new life as each generation has grown older and as more members of the family participate in its upkeep. Now it is my cousins young children that play in the garden while we cook and share stories. For all that it is–the memories, the landscape, the slow constant rhythm of this house, the heat, the history that each generation of my family shares–this house fills me with a sense of place, of home, of belonging. It is the anchor to my childhood and upbringing, to my grandparents and my family and to this beautiful land, its smells and sounds.