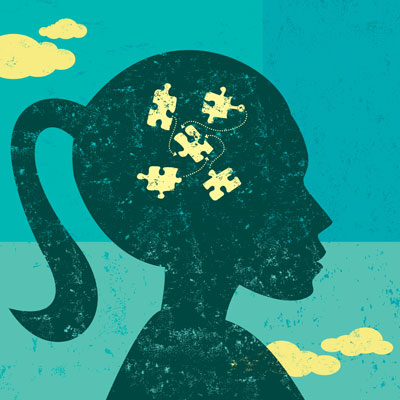 “Now is the accepted time, not tomorrow, not some more convenient season. It is today that our best work can be done and not some future day or future year. It is today that we fit ourselves for the greater usefulness of tomorrow. Today is the seed time, now are the hours of work, and tomorrow comes the harvest and the playtime.” – W.E.B. Du Bois

I’ve always found it so much easier to accept responsibility and be in a leadership role when I don’t have the title to prove it. I have great mentors and leaders in my life that have taught me that you don’t have to be in the limelight to be a leader for social change. (Almost all women, I might add) So when I was given the opportunity to lead a campaign at LAANE, where I’ve poured my soul into the work for the last four years, I was both excited and anxious.

My passion has been working on campaign and policy research. I started as a researcher on the Construction Careers Project, writing reports, digging deep for points of leverage to successfully move policies forward, and immersing into an industry. I had (and still have) great pride in my work, not only because I got to see the fruits of my labor and worked with an awesome group of people, but also because of the incredible amount of responsibility I had as a woman of color doing research. In the area of policy research, and most specifically labor research, there are very few people of color in that role. In the campaign world, folks of color can typically be found doing direct organizing or performing an administrative function. While there isn’t anything wrong with that, and I admire and respect my organizer colleagues of color, I fundamentally believed that as people of color in the social justice movement, we also have the ability to contribute to strategy and the production of knowledge. I felt great great pride in owning that responsibility. If not me, who else? The organization’s commitment to a racially diverse research department also allowed me to flourish.

So when the time came for me to decide whether I would accept the campaign director role last summer, I once again asked myself, “If not me, who else?” Not that no one else was capable of doing the job, but it was a question of whether I was confident and willing enough to accept the challenge. I also heard my dad’s voice telling me, “You never say ‘no’ because opportunities are not always presented to us.” Then my superficial issues with assuming authority kicked in. Do I want to boss people around? Am I capable? Will I be respected? Maybe people won’t take me seriously because I’m young and Latina? Will people think less of me?

I had a long talk with my mom and I was reminded that there’s never a “perfect” time to owning our leadership. Leading by example and running a campaign is not a matter of convenience and the opportunity has come because it’s easy. The long hours, the sacrifices, the laughter and the tears all come with the territory. And this wasn’t the first time I was being asked to go out of my comfort zone–from being the family accountant at 11, being the first one in the family to go to college, the first daughter to leave the house unmarried–have all forced me to own my leadership. And as DuBois said “tomorrow comes the harvest and the playtime.” Being where I am today is the harvest, or the fruit of my labor.