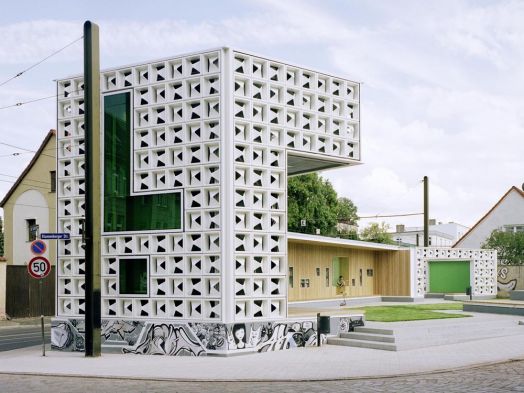 This week I read in the paper that the Los Angeles City Council was awarding $18 million to finish a project that has been a redevelopment site in my neighborhood for years. The goal? To build a Costco. Then to build a Costco with a Home Depot on top. Then when both of those pulled out, to build a Lowe’s home improvement store, which is a lot like a Home Depot.

And that same week I received an email from the Los Angeles Public Library (News You Can Use) with their new schedule consisting of shorter hours and no longer being open on Sundays and Mondays.

Libraries in my mind, are the last of the great public sector products. They are safe spaces for children, for homeless, for women, for families, and for the curious of all stripes — not to mention they are full of books. And they are free. You can stay there as long as you like. All day if you want. They are peaceful.

And as the public sector has crumbled around them, many libraries have stepped up to fill the gap. Last year I read a headline that was something like “Head Librarian Bans Shushing,” for an article about Chicago, I believe, where the head librarian acknowledged their last-public-sector-standing-role and explained “We are the last community centers. People need to talk. We can’t tell them to be quiet any more.”

Although I don’t generally follow architecture awards, which tend to favor the male divas of that profession, I am excited to see that this year’s European Prize for Urban Public Space, is shared, with one of the two winners being the inventive Open Air Library in Magdeburg, Germany that was created by the residents themselves, built out of the debris of a demolished building, and is open 24/7 for people to enjoy the space and borrow books.

The partner winner is an Opera/Ballet house in Oslo, Norway that includes a ramp up to the roof which serves as a public plaza.

It is still not too late.  Maybe our neighborhood Lowe’s can support a public plaza on its roof (instead of parking) or a public library at its base.  Or something else that engages the idea of a public in exchange for our hard-pressed public investment.  Something of value besides shopping.