Dr. Pop at This Is Not A Gateway, London On Sunday, October 24, all of the Dr. Pop core blogger crew (except for Ryan, who is celebrating his post-nuptials) assembled at Hanbury Hall in London for a panel at the This Is Not a Gateway festival.

MC Gary introduced us all and then Andrea presented 100 years of L.A. corporatization and push-back — in only 10 minutes.

And then Celine facilitated a brainstorm of London’s most vexing problems so that our participants could play with the material for a little while — not long enough — but to get a taste of what it means to open up urban discussions by injecting collective creativity into the process.

As though it were planned (and perhaps it was) all of us stayed on as audience- participants in the next workshop, which was a perfect case-in-point of artists who live in public housing and other public housing resident leaders combining their commitment, caring, and acumen to demand respect and housing as a human right.

The workshop, led by artist-activists Lasse Johansson and Andrea Luka Zimmerman and tenant leader Ruth Murray Tukara, also served as a launch for Estate, a book by Fugitive Images, that is “a dialogue between photography, archaeology of the recent past, autobiography and critical theory.”

And well it is.

And I am delighted that my copy is signed by my new friends, Andrea, Lasse, and Ruth.

For more insightful reading on urban issues, see Critical Cities 2, produced by This Is Not A Gateway, which launched with a great party on October 22 along with the Festival, and which contains a great article by our very own Andrea Gibbons. 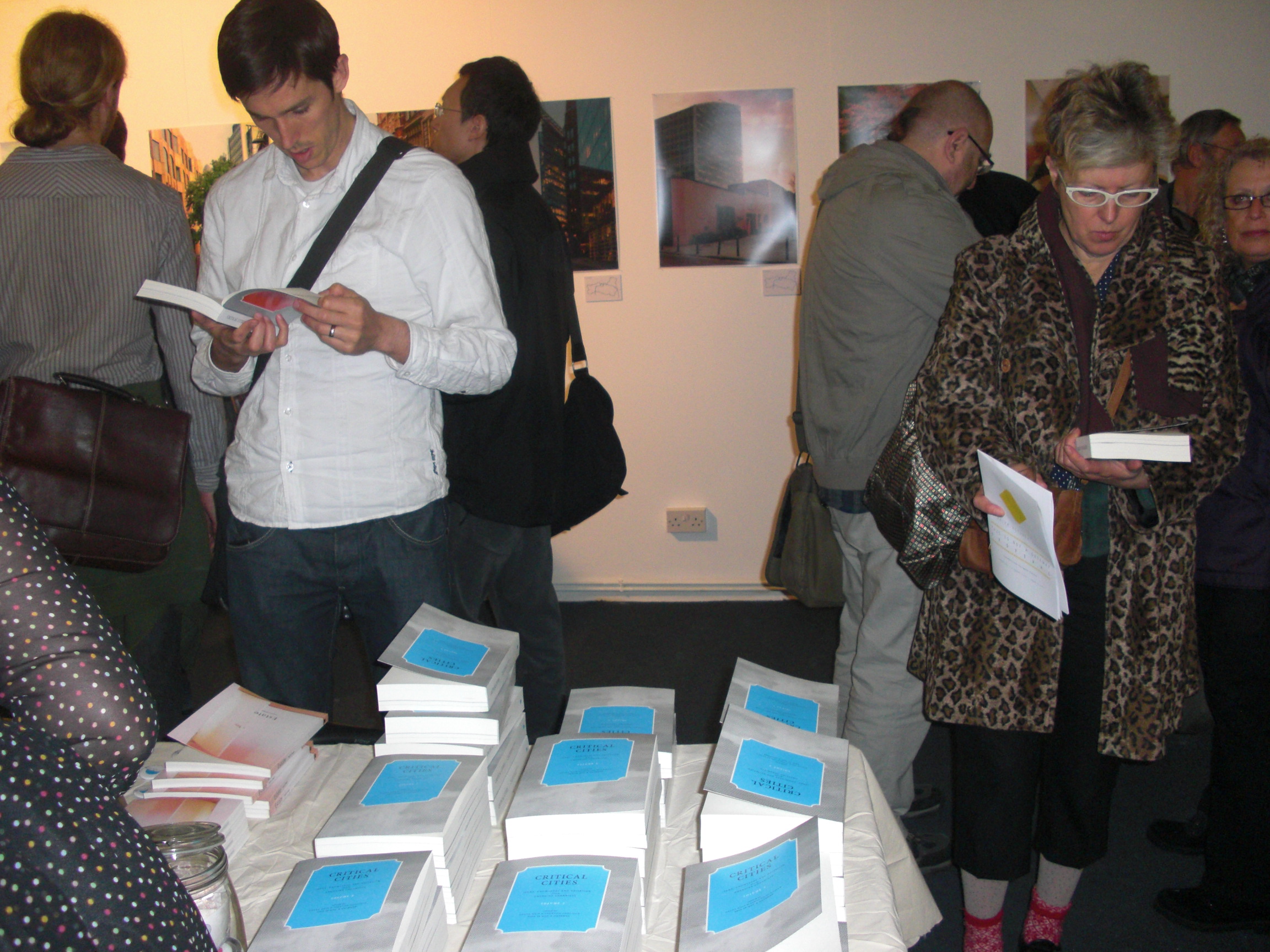