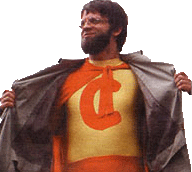 About 75 really diverse (and smart) people showed up at Decima Musa (a great old-school place in Pilsen) to see the inspiring documentary Bogotá Change and talk about the “fun theory” that:

Bogotá Change is about how two very different progressive mayors, Antanas Mockus, who recently pushed the presidential election into a run-off, and Enrique Peñalosa, who has become an international planners’ planner; and how they changed the social and physical dynamics of a city that, as a result of their intense commitment and effort, evolved from one of the more violent and dysfunctional places on the planet, to one that is held up as a model by urban planners around the world.

All in about a decade. A very short time in the metrics of change.

With respect to the anything-that-can-go-wrong-will-go-wrong rule of first events — the subtitles didn’t work! Tested and retested, but when it was showtime — no subtitles.

But our audience hung in there and were rewarded with a Q & A session with our favorite Colombian planners, Catalina Ortiz and Diego Silva (check out the Mathematician Mayors interview that Ryan did with those two before the film was released) and a great discussion with each other. 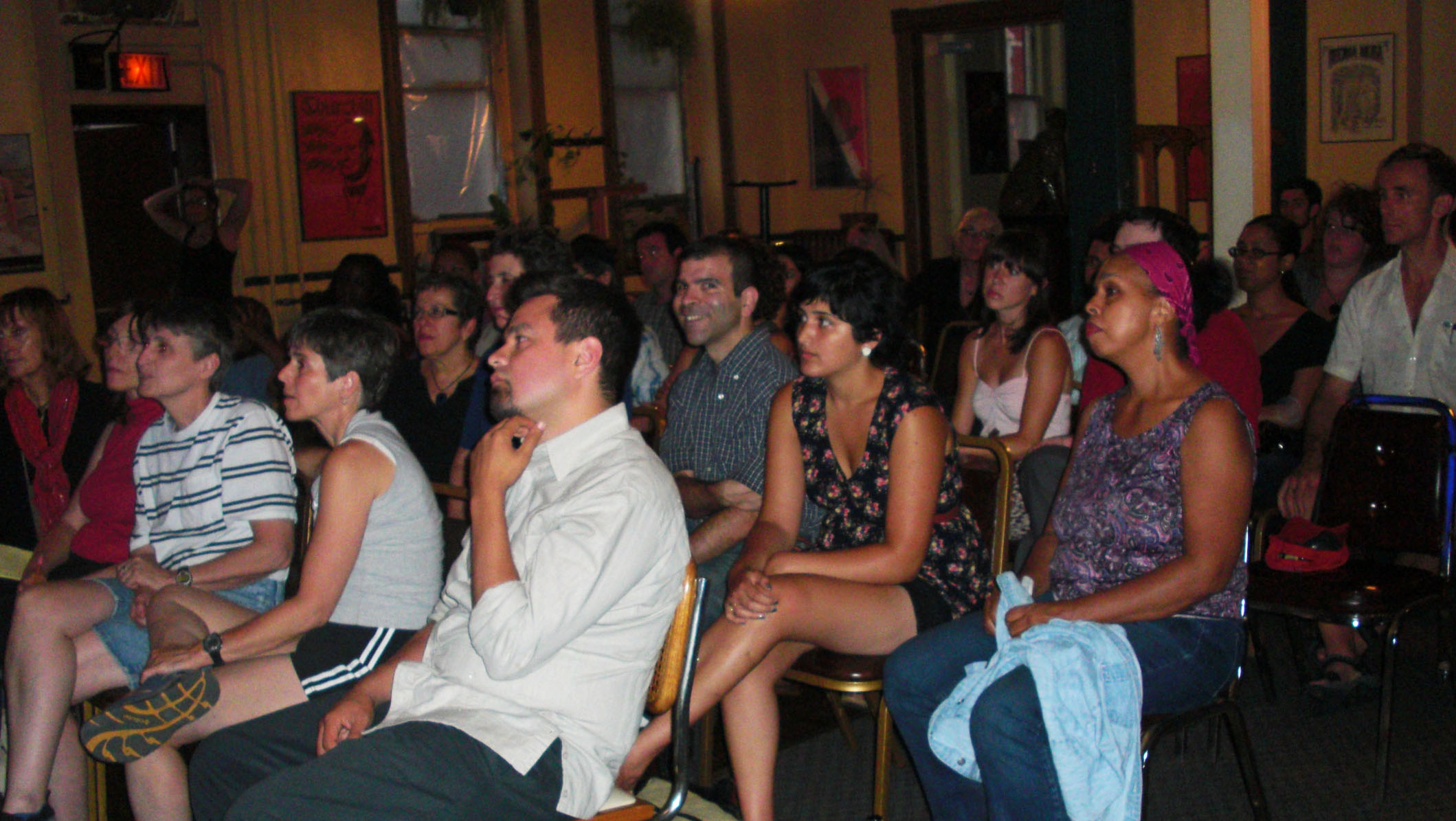 Speaking of Ryan….Ryan MC’d and co-hosted the event with the thoughtful crew from The Public Square, a community forum program of the Illinois Humanities Council.

We ended with the hilarious music video from Iceland’s BEST party (which recently won 6 seats on the Reykjavik City Council).

Planning a similar event (with functioning subtitles) for L.A. soon.